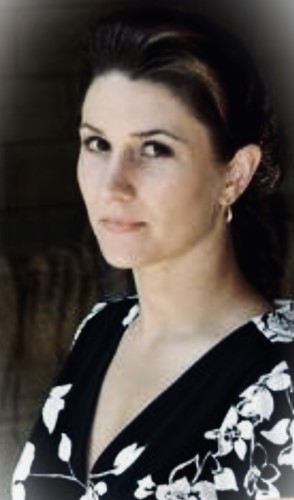 Donna is a native of Camden, Arkansas, she graduated from Victory Christian School in 1993. She later went on to attend the University of Arkansas Community College at Hope, where she received an Associate's Degree in Funeral Service Science.  She has worked in funeral service for the past 22 years. She is married to Wesley Cole and has one son Kaleb. Donna also resides in Searcy.

In 2018, Donna and Wesley purchased Buie Funeral Homes in Rison and in Sheridan. In August of 2022, they purchased Sullivan Funeral Care from longtime friend Mark Sullivan. 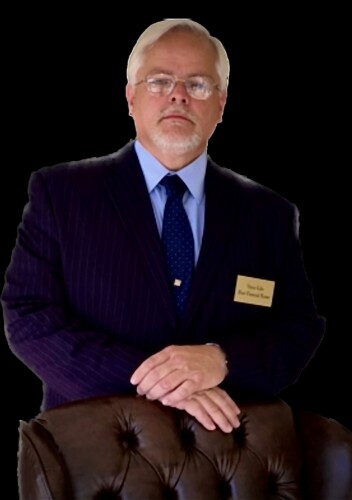 After  30 years in the antique furniture business, Vince decided to change career paths and join his son Wesley  in  funeral service . He is a licensed funeral director and a United States Navy veteran.  He enjoys working on his farm in Cabot and restoring antique cars in his spare time. 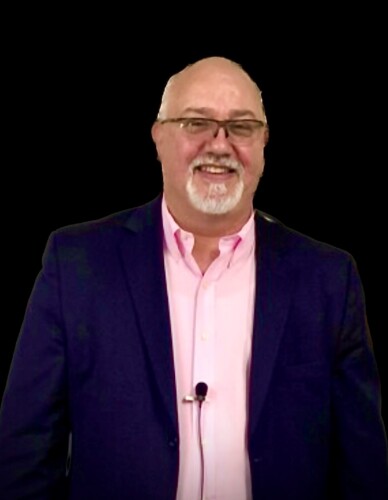 Jonathan was born in Mobile, Alabama and moved to Arkansas in 1999.

He has been serving as Senior Pastor with the Church of God Denomination of Cleveland, TN for  23 years, pastoring South Heights Church of God, Searcy Arkansas presently. He enjoys  hunting, and being in the outdoors, and Alabama Football “Roll Tide”.

He joined Sullivan Funeral Care in February of  2021 to present.

“My goal is to help people in their time of need.”

Kelly is a resident of Judsonia. She has an Associate of General Studies and an Associate of Science in Liberal Arts and Science degree, from Arkansas State University at Beebe. She has been married to her husband, Thomas for 14 years; they have one child, Rylie. Outside of assisting families, she enjoys spending time with her family, fishing and watching her daughter play basketball. 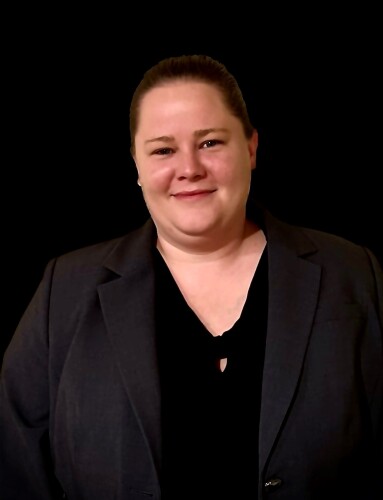